The Aaron Clift Experiment: the interview 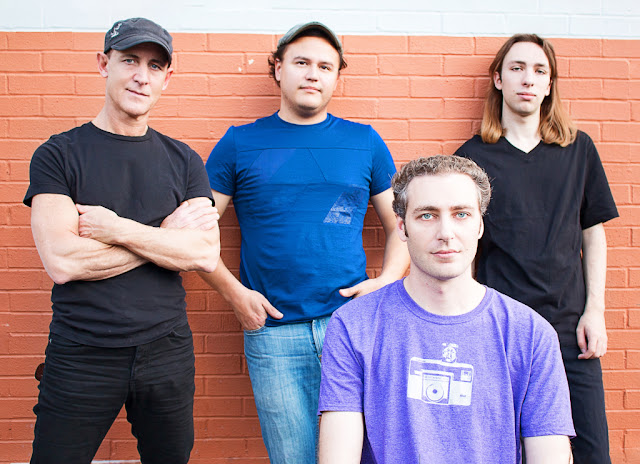 Just as scientists conduct experiments by using their knowledge to explore the unknown, The Aaron Clift Experiment combines elements of classic and cutting-edge music into an innovative whole.
The band’s unique songs draw from a wide range of influences – from classic progressive rock acts like Genesis, Pink Floyd, and Rush to modern groups like Porcupine Tree and Opeth to classical and jazz composers like Beethoven, Schubert, and John Coltrane. Aside from its diversity, The Aaron Clift Experiment is dedicated to producing soulful, powerful music and an intense live show.
In 2012, the band released its debut album, “Lonely Hills,” to rave reviews from both fans and the music press and was named one of the best unsigned bands of 2013 by Prog Magazine.
With the release of the band's second album, "Outer Light, Inner Darkness" in September 2015, The Aaron Clift Experiment continues to lead the way in fusing the sophistication and depth of classical music with the passion and raw power of rock and roll.
What began as an idea of how to create music has now blossomed into a full-fledged experiment. We invite you to join us in this experiment as we embark on our new path. 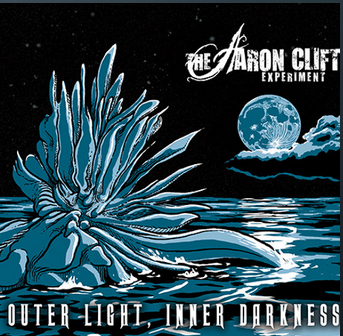 Athos-How and when was the band founded, and why did you choose the name, “The Aaron Clift Experiment”?

Aaron-The beginnings of The Aaron Clift Experiment go back to 2008 when I started writing the demo versions songs that would wind up on the band’s debut album, “Lonely Hills.”  At the time, I had previously written classical compositions but was looking to put together a new project that would be more rock-oriented. I originally wanted the band to be a solo project, but I thought it would be too boring to just go by my name. I liked how Jimi Hendrix called his group, “The Jimi Hendrix Experience”, and thought it would be cool to come up with a similar name. I chose the word “experiment” because that’s exactly what I wanted the band to be - an experiment in combining difficult musical influences into new, unique sounds. In late 2011, I assembled the original lineup of the band, and in early 2012, we recorded our debut album, “Lonely Hills.”  Since that time, we’ve had a few lineup changes and have developed our sound from being a solo project to a full-fledged band.

Athos-What are the musical passions that bind the musicians of the band?

Aaron-One of the unique things about The Aaron Clift Experiment is that all of us in the band have backgrounds in classical and jazz music - Eric Gutierrez (guitar) and I both got degrees in music composition, Devin North (bass) is on his way to getting his degree in music performance, and Joe Resnick (drums) has experience playing percussion in a symphony orchestra.  Because we’ve played so many different kinds of music outside of rock, we all have wide-ranging tastes in music, which I think helps contribute to the diversity of our songwriting.

Athos-You live in Austin, and when I think of that city I imagine Janis Joplin and Steve Ray Vaughan.  How does the music of ACE fit in Austin’s music scene?

Aaron-The Aaron Clift Experiment’s music doesn’t always fit the mold of the blues, country, and indie rock that Austin is famous for, but we’ve been able to find a home with our music. We’ve been very fortunate to work with a lot of talented local progressive rock bands, such as Transit Method, Groove Think, Opposite Day, and Wonderbitch.  I would say that right now is a good time to come to Austin and check out its growing progressive rock scene.

Athos-You just recently released your second album, "Outer Light, Inner Darkness." Can you please explain the meaning of the title and concept of the album?

Aaron- “Outer Light, Inner Darkness” is an album about duality.  All of the songs on the album in some way, tell stories of opposing forces in conflict – with the songs in the first half of the album showing the conflicts and the songs in the second half of the album representing a journey toward reconciling the conflicts.  The title of the album relates the idea that all people have a light side and a dark side to their nature and that these two sides to our nature are intertwined.  The last song on the album, “Bathed in Moonlight” is a song about how humanity can learn to embrace its outer light and inner darkness and become one with both sides of its nature.

Aaron- The biggest change in our sound has been with the introduction of Eric (guitar) and Devin (bass), who replaced our original guitarist and bassist.  On the first album, I wrote and arranged all of the songs, but on “Outer Light, Inner Darkness,” I collaborated with Eric and Devin on many of the songs. The advantage of having two other very talented songwriters in the band is that our sound has become a lot more diverse, and that we were able to push each other to write outside of our comfort zone.

Athos-How would you define your music for people who do not know it?

Aaron-The Aaron Clift Experiment is a modern progressive rock band with diverse influences from genres such as hard rock, classical, and jazz.

Athos-What do you have planned for the future?

Aaron- We’re finishing out 2015 with a series of shows in Austin.  Later this year, we’ll be releasing a live EP of recordings from our “Outer Light, Inner Darkness” album release show that was held on August 27.  In 2016, we’re planning to increase our live shows, especially outside of Austin.  We have a lot of fans in Europe and are hoping to start playing festivals there within the next 2 years. Beyond more concerts, we’re continuing to write and record new music.  We can’t wait for what the future holds! 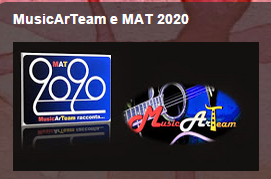